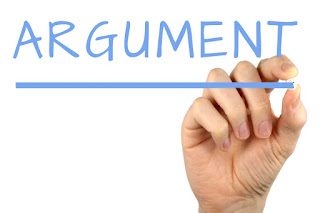 As you may or may not know, I began my career in education as a history teacher. As a child, history was my first love and I enjoyed learning about history just for the sake of knowledge. I would immerse myself in the stories to understand each minute detail. However, as I progressed in years throughout my teaching career, through careful reflection I realized that the way I was instructing my students was benefiting only me and was not providing any applicable skills to my students that they would need in their life. My apologies to the amazing students that I had when I began teaching. You know who you are! I was simply trying to spark their interest in the content. I moved away from teaching social studies as a content area and focused rather on the skills needed to understand human behavior as well as historical perspective.
One skill that was the focus of everything we analyzed in history class was developing an evidence-based argument. This required my students to develop arguments either by debate or the written word through the lens of a historical perspective. Each year when we began focusing on such arguments, together we created a list of norms for how we could successfully express our arguments and potentially reach someone else so that they too will understand, sympathize, or perhaps adopt your perspective. These norms were always set by the students. Each year the order for what students developed was a little different and the wording changed, but the concepts stayed the same. The 9 factors that go into creating a great argument are listed below and pulled from a rubric I used with my students. I have combined similar thoughts to summarize and represent the thoughts of many different classes.
As a teacher, you may never fully understand the impact you may have had directly or indirectly on your students. As a former social studies teacher, I can sometimes see a small glimpse of this on social platforms or just as members of my former community. Our country is extremely polarized and tensions are extremely volatile. I have been impressed with many former students that I have seen take political stands both digitally and in person. More so, they understand the discourse necessary to advance their argument and they aren’t posting material designed to only create emotional waves. Instead, they focus their discourse on what will promote change. I may not agree with their positions, but I admire the ways in which they put them forward. While I can’t take credit for who they have become as people or as participants in our society, it will never keep me from feeling the pride I have knowing that they once sat in front of me as students. It gives me hope for a change in social justice, political discourse, and human discourse in our country, and that we might one day reach a point where we value dialogue over self-serving monologues.

In closing, out of the norms listed above, number 8 has always hit close to home for me. It’s something that I have carried with me as an Instructional Coach. One of my favorite projects throughout the year is our social justice projects in 7th grade ELA where we revisit these same themes and concepts. I think we all fall into this trap when we engage in discussion. When in argumentative or potentially controversial conversation, we are thinking about what we will say next rather than considering the validity of someone else’s opinion or even listening to the words they are speaking. Likewise, it is easier to brand someone with a nickname or an insult than to engage in conversation. Online, we hide behind the safety of social media and use such mediums to promote what we already believe, not to enlighten ourselves as to what we do not know or understand. We resort to name calling rather than active listening. We are quick to resort to stereotypes and insults rather than to look for evidence or the truth. We may even ridicule our loved ones because their values are different than our own. I’ve witnessed this first hand in which someone puts more value in being right than the respect they have for others. They insult people to prove their point, but only alienate themselves in the process. Their word is only heard by those who already are polarized in the same way. They post, share, and retweet in an effort to “one-up” the other side. Ask yourself…if someone insulted me at the beginning of a conversation before I even uttered a word, would I want to listen to what they had to say? Yet, we walk away feeling that we have “won.” I ask you, how does that lead to progress? I believe you can stand for something, without cutting the legs out from underneath those who may oppose your opinions, perspectives, or ideologies. Stand for knowledge. Stand for evidence. Stand for the truth. Most of all, help those who can't stand for themselves. 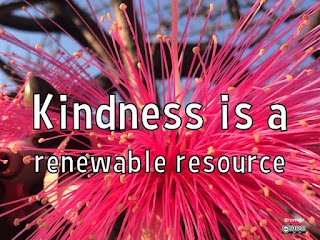 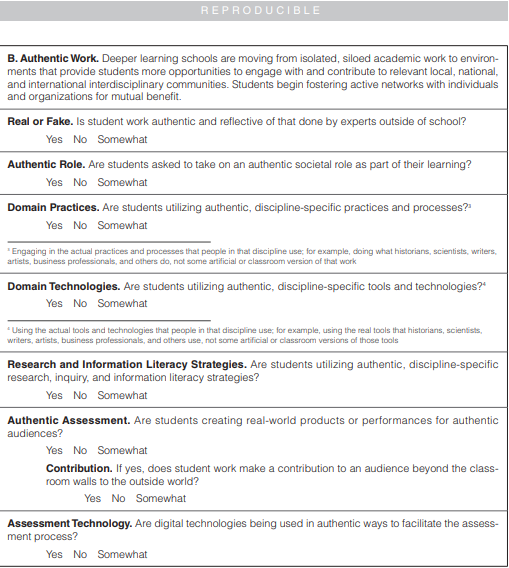 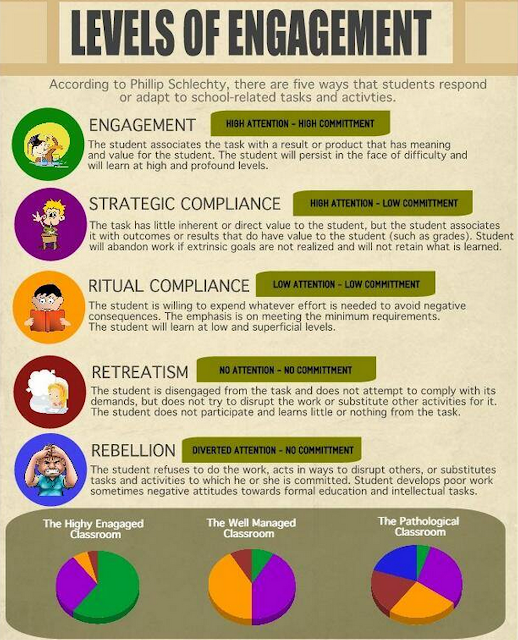 My wife and I met in 2008 as we both began our careers in education. For both of us, it was our first year in our very own classrooms. Working in the same field as your spouse proves to have its advantages and disadvantages. The greatest disadvantage is that work often follows us home.  One of the greatest advantages is that I have an amazing teacher at home that I can bounce ideas off of any time I want. I can reflect with her on educational philosophy, celebrate together when our students succeed, and identify problems in our educational environments that, together, we can develop practical solutions. We are each other’s instructional coaches, for better or for worse until death does us part.  On Friday evening after a long week in the classroom, we did what any other married couple does to begin their weekend. We began to discuss the culture of grading in education. Right...? No...? Okay...well maybe that’s just us. Specifically, we had a detailed conversation on the conce